Home » Blog » Other Stuff » Faith » Holier than thou 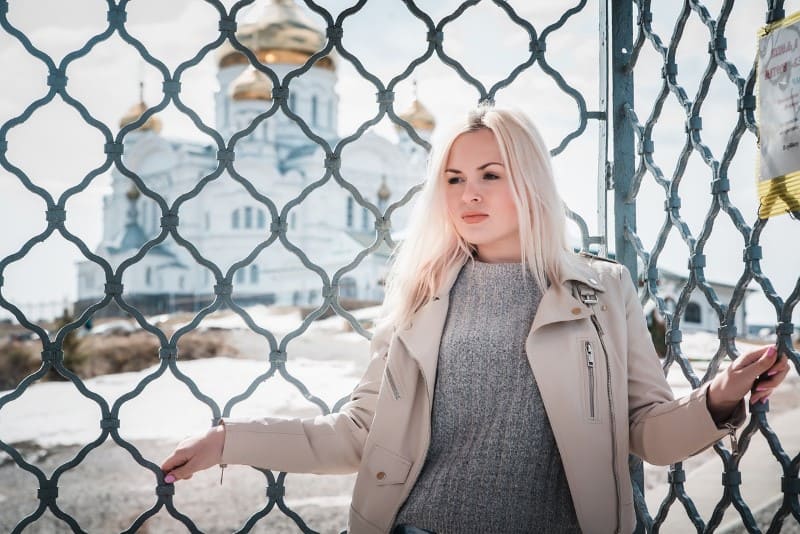 There’s a strong possibility that you’re going to hate this article.  Especially if you like Perkins. I’ve wanted to put these thoughts down in print for years, but was finally inspired when I heard “Does Anybody Hear Her” by Casting Crowns on the radio for the umpteenth time the other day. You’ve been warned.


I used to hate Sundays.

Quite a few years ago—I won’t say how long in a likely-futile attempt not to date myself—I managed a fairly busy Perkins restaurant. My particular area of responsibility was the front-of-house staff, which included roles such as hosts and servers. Anyone who has managed a restaurant can tell you how difficult the process of creating an employee schedule can be. It’s rarely static from week to week, since the majority of the staff is part-time and engaged in much more important activities such as school and excessive partying.

The restaurant was open 24×7, so of course I had to staff for 24 hour coverage. Like so many other restaurants, the busiest, most profitable shifts for my servers were Friday and Saturday evenings. However, not everyone could work even one of those shifts, since doing so would mean that 1) I’d have more people than I needed, thus blowing my labor cost out of the water, and 2) it would undoubtedly push some into overtime, which is a huge no-no in restaurants.

This led to a healthy competition for those shifts, which I exploited to the restaurant’s advantage. I’ll explain later.

If Friday and Saturday evenings were the most popular shifts, Tuesday evenings were the opposite. You see, we ran a special at the time that screamed, “KIDS EAT FREE FROM 4 TO 7!!!” While that might sound like a great deal to you, it’s a nightmare for the entire staff.

We would be flooded by screaming children, absent-minded parents, and a significantly lower average guest check. Cheaper checks, combined with the general nature of the types of people who patronized our establishment on Tuesdays, meant that our servers would make significantly less money than on any other night of the week.

Less Money + Higher Stress + The Inevitable Collision With a Child Because Daddy Wasn’t Watching = Less Fun Than Pulling Out Your Toenails.

Needless to say, no one wanted to work Tuesday nights, and who could blame them?

Nobody wanted to work Tuesdays, but everyone wanted to work Friday or Saturday. There was one other universally abhorred shift, which I’ll get to in a moment. After managing the fourth or fifth chronically understaffed Tuesday (“I’m sick!”  “I have finals (in July)!” ” My sixth grandmother died!”  “I have leprosy!”), I devised a system that would solve my staffing woes. If a server wanted to work one of the busy shifts, they had to agree to work either Tuesday night or The Other Shift. No exceptions.

What was The Other Shift, striking fear and trepidation in the hearts of all?

You see, our Perkins was located across the street from a busy church. For whatever reason, it’s been the tradition for as long as I can remember that folks go out to eat after their Sunday morning worship service.

Why didn’t anyone want to work Sundays? Because, with rare exception, most of the families who came in dressed in their Sunday finest behaved with some of the worst manners I’ve witnessed in my years on this planet.    Offenses included: obnoxious demands, rude criticisms of the food and/or service, cheap or non-existent tips, condescension. In short:  Holier than thou.

Most of the staff, myself included, did not go to church. Sure, we may have grown up attending but, as often happens, we would fall away after we moved out and went to college.

Now, pause for just a moment and think about a Christian’s purpose on Earth. What is it?

To live as a witness to bring others to Christ.

You probably know where I’m going with this, but I’ll continue anyway.

What possible desire could a young adult have in visiting a church to find out what was so great? Not much. You see, my staff treated each other with respect and dignity (for the most part). Many of them hung out together outside of work and considered each other  friends. They were nice people. Then, every Sunday, they were exposed to the kind of people they believed attended church. Their conclusion?

And who in their right mind would say, “Gee, that sounds a lot more fulfilling than maintaining the close relationships I currently have. I want to go to church so I can be a jerk, too!”

“Does anybody hear her? Does anybody see?
Or does anybody even knows she’s going down today
Under the shadow of our steeple
With all the lost and lonely people
Searching for the hope that’s tucked away in you and me.”
“Does Anybody Hear Her,” Casting Crowns

I won’t tell you the denomination of the offending church, because it doesn’t really matter. Christians of every stripe are often guilty of this kind of behavior.

Before you hand me a mirror, rest assured that I’m thinking of my own behaviors and attitudes as I write this. I have a real problem being kind to people who have lost my respect. I’ve given the one-finger salute to other drivers at least twice in the recent past. I need some serious work in the “love your neighbor as yourself” department, so please understand that I don’t consider myself any better than my brothers and sisters when it comes to this.

We all need to remember why we’ve been placed on Earth. Our time here is just a fleeting moment when considered against the backdrop of eternity.  Shouldn’t we all be doing our best to bring others to Christ?

I do work I absolutely love: using technology to help executives move their businesses forward. With the mind of a business owner and the heart of a geek, what better life could there be?!
All Posts »
PrevPreviousClassroom of Silence
NextTopics for Faith ArticlesNext
Subscribe
0 Comments
Inline Feedbacks
View all comments