Just How Much Coffee Is Too Much?

Home » Blog » Other Stuff » Health & Fitness » Just How Much Coffee Is Too Much? 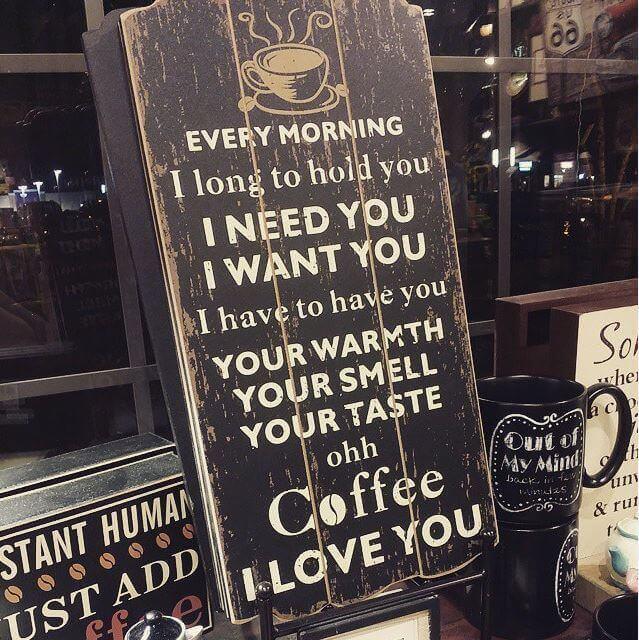 In 1511 it was banned in Mecca for stimulating radical thinking. King Gustav III of Sweden outlawed it in 1746, believing it to fuel inappropriate behavior.

Various health authorities have told us for years of harmful side effects.

But I just can’t help myself.

You see, I don’t just enjoy coffee. For better or for worse, it’s become an indispensable part of my life.

I have one cup — sometimes two — before my morning workout. I drink another when I arrive at a client’s office. There’s usually a third before lunch, one or two after…

I average 5 to 7 cups of coffee every day.

Coffee’s long been a staple of the modern diet. But how much is too much?

Am I drinking myself to death?

We already know several benefits of coffee, like its ability to boost testosterone up to 15% before exercise and its strong antioxidant properties.1, 2

Finally, drinking coffee might actually keep the Reaper at bay. According to the New England Journal of Medicine, non-smokers who averaged 4-5 daily cups of coffee had a significantly lower risk of death than their abstaining peers.6

So, while the majority supports a favorable correlation, the jury’s still out.

Before you go out and slam a pot of coffee like a frat boy with his first bottle of Peach Schnapps, keep a few things in mind.

First, caffeine affects everyone differently. Your body’s sensitivity to caffeine depends on genetics as well as the tolerance you’ve developed over time.8 For example, I can drink a cup of coffee at 5 p.m. and still fall asleep before 10.

Second, guys that are more sensitive to caffeine may experience one or more of the following side effects:

Generally speaking, these side effects can be experienced with daily consumption greater than 600 mg of caffeine, or six cups of coffee.

Personally, I don’t usually experience negative side effects. I’ve never had insomnia or anxiety from coffee. I’m also smart enough to skip my fourth (or fifth, or sixth…) cup if my stomach doesn’t feel like it can handle it.

That said… quick story. We flew to L.A. the other weekend for my father-in-law’s retirement party. I woke up at 4:15 Friday morning to make our 7:05 flight. We live in Florida, and there’s a 3 hour time difference between the coasts. So, “normal” bedtime in California was already past midnight for my body, which still thought it was back home.

All that, plus getting woken up by the kids a few times overnight, had me pounding much more than my typical share of coffee. Saturday evening my voice was hoarse, and by Sunday I’d lost it completely. Laryngitis can be caused by reflux, so it’s possible that the an upset stomach generated reflux and chastised me accordingly.

The only concession I made while recovering was to cut back to three cups Sunday and Monday.

I returned to my normal dose just a few days later.

I enjoy coffee as part of my daily routine. I don’t plan on making any changes, unless new research reverses earlier findings. Or I lose my voice again.

How about you? How much coffee do you drink? Have you experienced positive or negative effects?

I do work I absolutely love: using technology to help executives move their businesses forward. With the mind of a business owner and the heart of a geek, what better life could there be?!
All Posts »
PrevPreviousHow to Get Stronger: Starting Strength
NextI Want to Lose Weight But I Love Junk FoodNext
Subscribe
0 Comments
Inline Feedbacks
View all comments