If You DARE to Take a Stand…

Home » Blog » Leadership » If You DARE to Take a Stand… 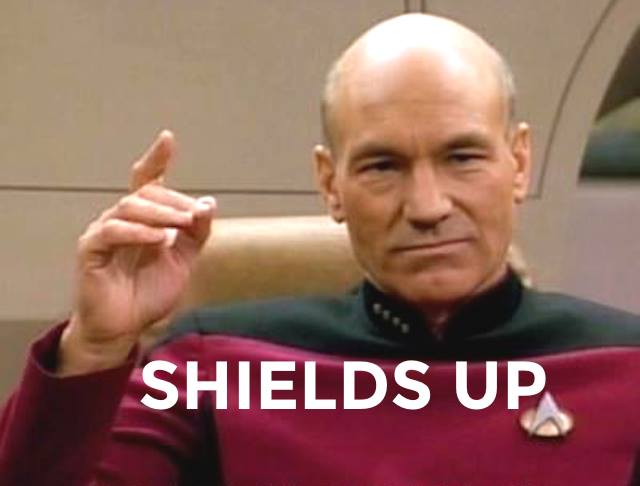 …Then the Haters WILL Emerge

Politics, religion, business. If you take a stand — and I mean, REALLY, TRULY take a stand, not, “Well, that’s your opinion, you know, you really might be right, I guess maybe we’re BOTH right, blah blah blah, kill me” — then you WILL attract a whole lotta haters.

Sometimes, they’re just trolls. The kind of wack-jobs who just enjoy tearing other people down. Can’t really avoid them. Plus, they’re fun to tease.

Other times, though, it’s someone whose mind you’ve just blown.

Someone who subscribed to a certain philosophy, belief, or paradigm.

One that the majority of people believe to be true.

And, instead of allowing that the conventional wisdom just might be wrong — or should at least be open for debate — they freak out faster than a Flat Earth Society member with his eyeballs taped to a porthole on the International Space Station.

But, here’s the thing: if you don’t stand for what you believe in, how does that make you feel?

If you never offend anyone, even unintentionally, I submit to you that you’ll NEVER truly make a difference.

Because you’re not polarizing.

When you look and sound like everyone else, then there’s nothing attracting people to your cause, your flag.

Now, if you want to live an average life, that’s totally cool. Your choice.

But, if you want to reach others, help the world, and make your mark, then take a stand.

Don’t do it JUST for the sake of making waves (although that’s a good secondary reason, honestly).

Do it because you’re sick of people being lied to and @#^[email protected]!-it, it’s time to do something about it!

I do work I absolutely love: using technology to help executives move their businesses forward. With the mind of a business owner and the heart of a geek, what better life could there be?!
All Posts »
PrevPreviousTolerance As It’s Defined Today Is Complete BS
NextHow to Start Every Day RightNext
Subscribe
0 Comments
Inline Feedbacks
View all comments