Leave the Haters in the Dust

Home » Blog » Other Stuff » Business » Leave the Haters in the Dust 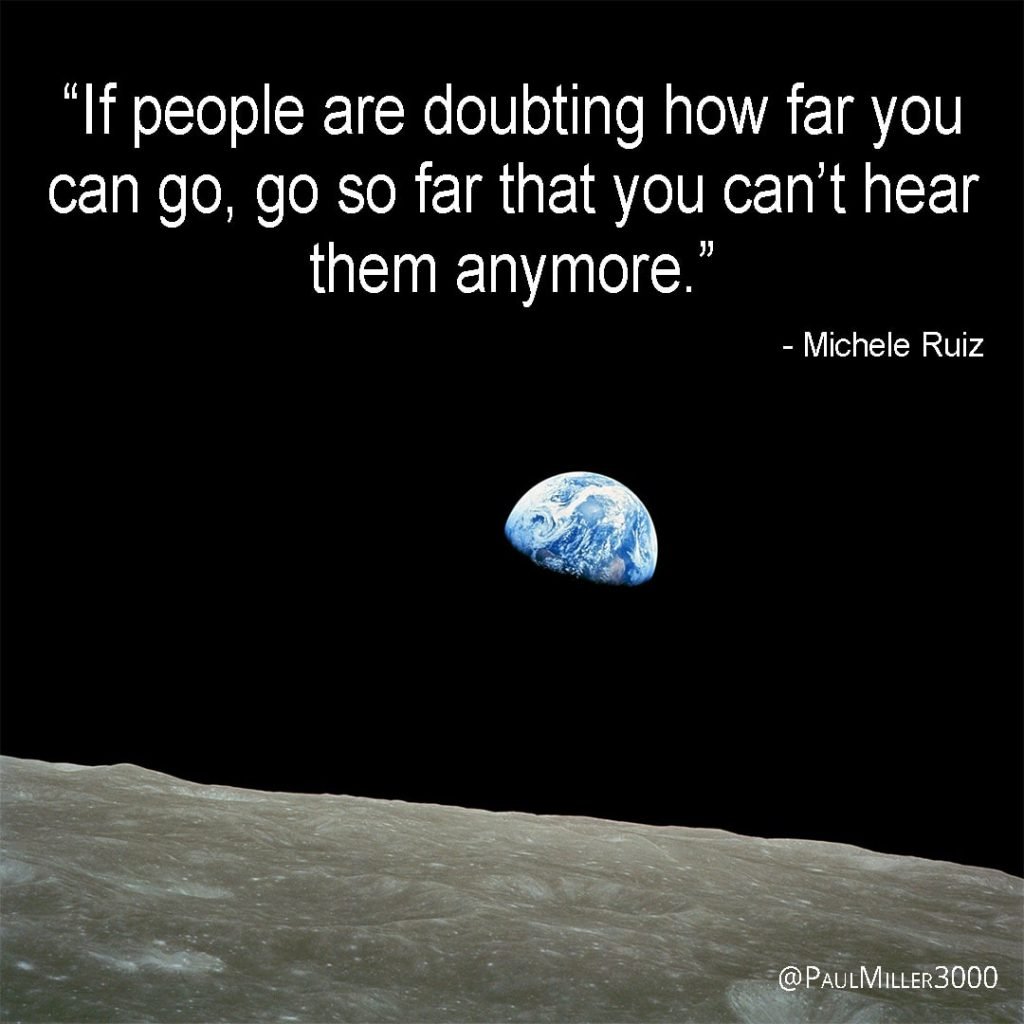 I’m not sure what it is about human nature, but there seems to be a tendency to talk negatively about people who try hard to rise above the norm.

It happens to new entrepreneurs.

It happens to people who leave Corporate America for jobs in food service, the outdoors, and other less-buttoned-up (e.g., less boring) industries.

It happens to people who leave one job for the next every few years — common in tech, yet frowned upon by those who don’t understand.

In my experience, there are at least two characteristics common among the types of people listed above:

It takes courage to want to do something we deem to be outside of the norm.

Collectively, we have a tendency to celebrate those who’ve successfully blazed these types of trails. People like Steve Jobs, Steve Irwin, and Gary Vaynerchuk.

Yet we also have a tendency to talk down to our friends and acquaintances who set out to follow in their footsteps.

It can also be immensely discouraging if you’re on the receiving end.

I’ve found it’s best to surround myself with like-minded people, as well as those who, while not following the same path, have words of encouragement to offer. And I minimize contact with those with negative mindsets.

Do the same. It sounds selfish, but it’s not.

The detractors are the selfish ones. If they’re content with mediocrity, that’s cool. What’s not cool is their desire to force you into mediocrity as well.

At the end of the day, I expect my results to so far outpace those detractors that I just can’t hear them anymore.

I do work I absolutely love: using technology to help executives move their businesses forward. With the mind of a business owner and the heart of a geek, what better life could there be?!
All Posts »
PrevPreviousFour Hours to Sharpen Your Axe?
NextWhat Are You Waiting For?Next
Subscribe
0 Comments
Inline Feedbacks
View all comments